On the First of 8.45 Lessons I Learned About Recovery/Restoration (surgery and other): Dial-Up

On the First of 8.45 Lessons I Learned About Recovery/Restoration (surgery and other): Dial-Up 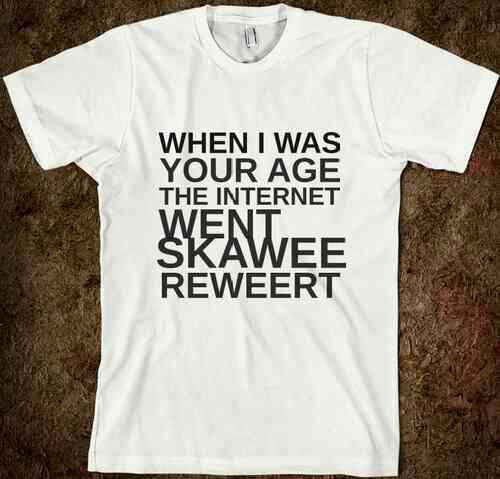 After my recent neck surgery, I finally am forcing myself to reflect on what I may actually have learned in this “down-time.” At least that’s how this blog post began. Not even two months into my recovery, our garage caught fire. While that might not seem like much, we are still in a hotel almost a month later and the permits aren’t even submitted for the construction. We’re in for another long hall of recovery/restoration. 2016 has truly been a year of repair!

When Jesus was tempted in the gospels, I wonder if the first few temptation was more difficult than the last. It hurts more in recovery later than initially. Part of that is expectation, but another is simply the temptation to get impatient too quickly. That’s part of the reason why I couldn’t post this blog until 2 months after surgery. I kept learning more.

Peter didn’t have much time to recover from his first sin before he did it again! How many times have I messed up and then done it again? Competitive sports are the platform where my sinful pathologies manifest themselves. Just like sanctification–that process of becoming more like Jesus–so does recovery function like a slow dial-up connection with that sometimes awful fax-like sound. 1 Peter 1 is a beautiful picture of this, which includes hope, the heart of what this site oozes. The sanctification process isn’t just a New Testament process, either. Repeatedly God says he does to him people going all the way back to Moses (see a search of passages with sanctification/consecration). The great news about this–the gospel–is that we are being formed not back into what we were, but becoming more like Jesus. It’s not just about recovering to what was.