On Our Outlook in Life

On Our Outlook in Life 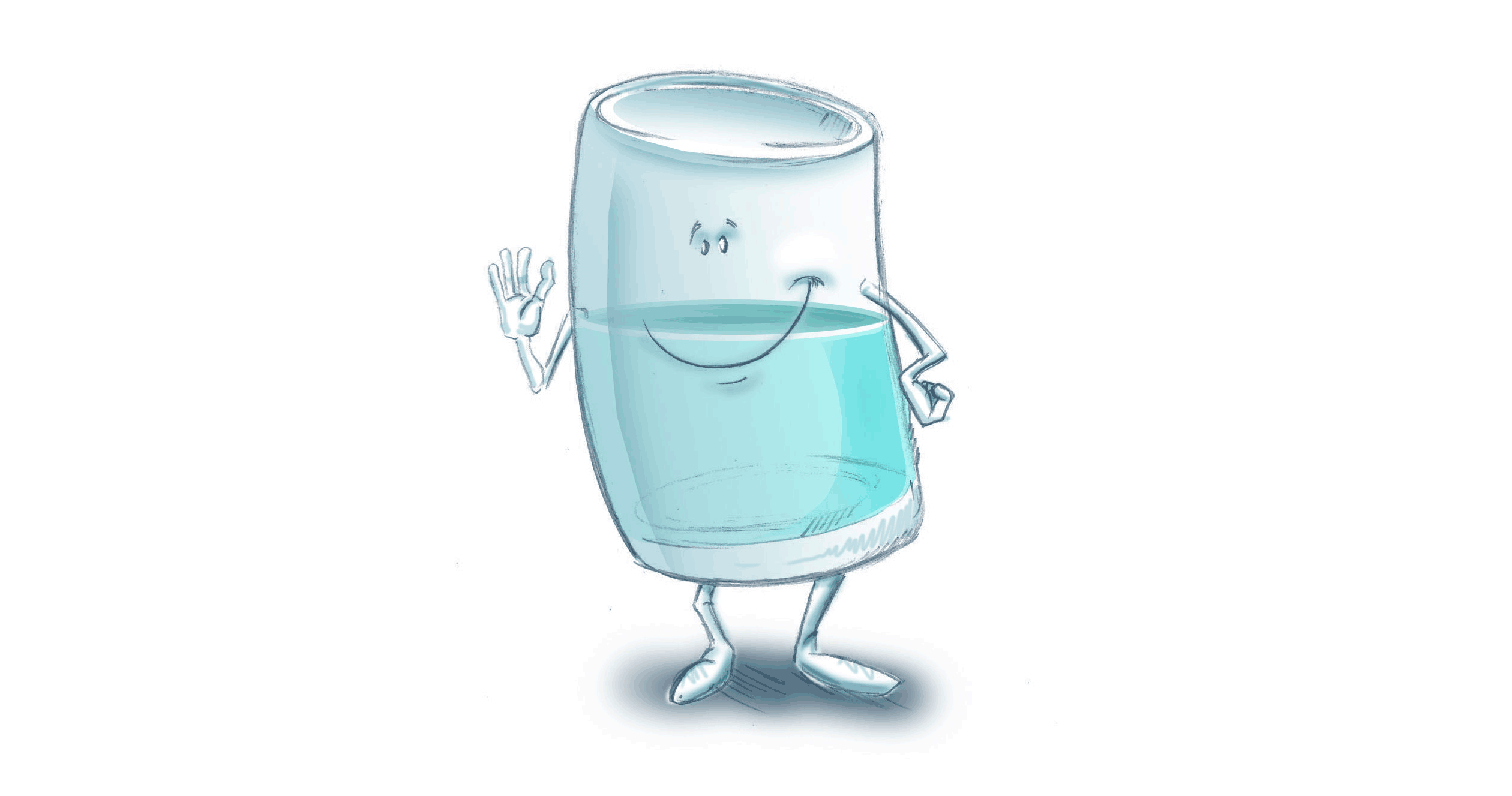 It was November, 2012.  Our kids had been through a number of years of struggle that most kids don’t go through.  We saw the impact on their little lives, 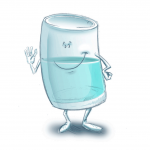 even though they couldn’t verbalize it and didn’t really know it.  Now, almost a year and a half later, we still see some of the impacts that valley created, but we’ve also witnessed the healing that time is.  It’s tough to realize that time is a true incubator for hope to be restored, relationships to be rebuilt and healthy transition to be made.  I wish it could come with a snap of the fingers, but it rarely works that way, if ever.

That November we surprised the kids with a trip to Disneyland.  We packed the car up the night before, covered the suitcases, had the kids dress for school like normal, told them I could go into work late because I had been there late the night before, and we drove past school to “celebrate how well they did on their report cards”  by taking them out to breakfast.  This greatly concerned them as we passed by school.  How would this impact their spelling tests and memory verse quiz?  The most concerning part to the girls was that it was the much anticipated “Willy Wonka Celebration.”  Gene Wilder was going to appear on a box in their classroom as the culmination of a series spent in that classic American piece of literature.

We arrived at most children’s favorite restaurant, McDonald’s, with three anxious kids about to be more surprised than young lives had known.  They would have much rather been in their classrooms with empty stomachs than be found in what most kids would see as a super treat.  But as they opened their Styrofoam pancake container, a tiny card spelled out “We’re going to Disneyland” and two gift cards fell on the flapjacks.  Our son looked confused, one daughter appeared unimpacted, and the other hysterical in tears because she’d miss Willy Wonka Day.  The video is hilarious.  We tried to calm her down by saying we bought the Tinkerbell movie – the new one.  It brought the hysterics down, but still didn’t resolve the the thought of her chocolateful hopes.  The just-five year-old even connected the dots well enough to even dread the day-long drive!

How often do we do that?  We see hope realized and yet dread the tiny pebbles in the road to such greatness.  We just don’t want to battle the ants to get to the view from the mountaintop.  I’ve never heard of a hiker concerned by the ants on a hike.  Yet I find myself focused on them instead of the path in the journey God takes me through.  One could call this a glass-half-empty-moment or a depressive outlook on life, but it is extremely difficult to overcome when we are focused right in front of us instead of at the horizon.

Many know of the crazy story in Exodus about the Israelites, God’s chosen people, going from Egypt to the promised land (Disneyland?).  Yet even though they were taken from slavery, they complained over and again.  The 14 hours of work a day, beatings and more were overlooked for the routine and comfort of knowing what awaited them (much like quizzes, tests and the rest of the academic day over the world’s favorite mouse and his friends).  See Numbers 11:4-6 among many evidences of the Israelites’ whining.

Why do we do this?  I think it’s control.  We want it and think we actually have it.  We go on vacation and are frustrated because we forgot something.  We go out to a nice dinner and are upset because our waiter didn’t refill our water.  We have a day with our family and our kids are being . . . kids.  We are excited to go somewhere and our car is near E on the gas gauge.  And these minute things, even though there are simple solutions, change us.  Our perspective and countenance are flipped from the joy these moments could easily be.

Listening to Pastor Lance this morning, he said, “I don’t let my circumstances dictate my theology.”  It’s often in these little aggravating moments that our theology is actually atheism or agnosticism.  We don’t even acknowledge God, or we don’t believe there is one.  While harsh to say, there’s a huge difference between responses of “Bummer!” and “This is wretched and will ruin . . . ”  We’re allowed to doubt, but when we know there is a beautiful view (Promised land/ Disneyland), we can’t let the ants shift our faith.  There’s hope.  And a healthy understanding of that can do wonders of our outlook, regardless of situation.