On tomatoes being too big for my mouth

On tomatoes being too big for my mouth 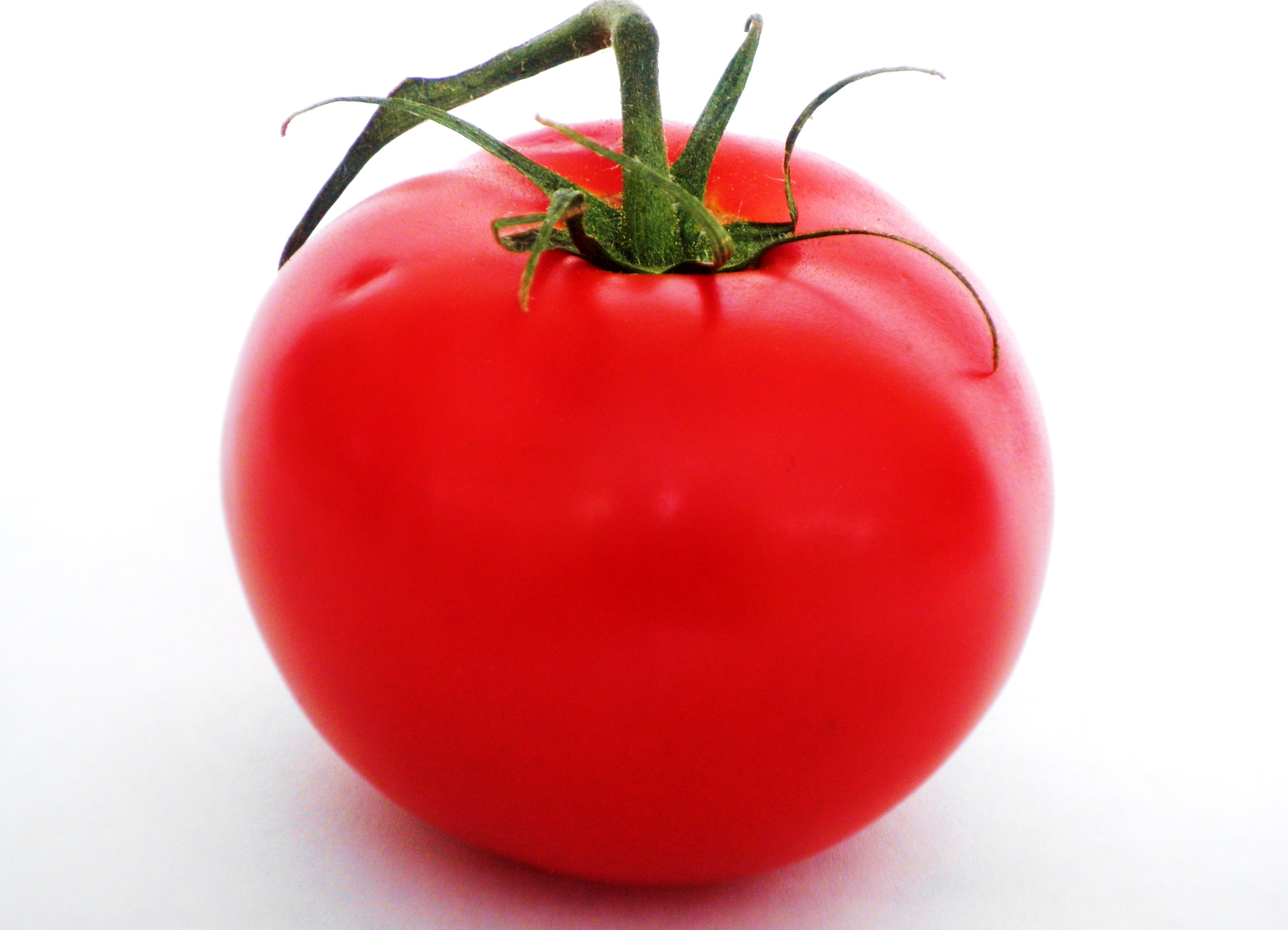 When I was growing up, I didn’t eat tomatoes. I wanted to because it was “more adult,” figuring that when I was bigger I would, in fact, be a tomato eater. My excuse, oddly enough, was “My mouth is too small for tomatoes.” It doesn’t take that much to realize how childish (and cute) of a statement that was. I recall my parents asking me in front of peers why I didn’t eat tomatoes; having kids of my own, I now know why. But I was dead serious at the time. I knew it would take time for me to “get there.”

My frustration only seems to increase when I confess that I haven’t “recovered” from the situation at church (and probably won’t to the degree in which my idealistic desires are). As a seeker of justice and reconciliation, while knowing that both aren’t always possible, I simply want to be as Jesus-representing as I can. Christ’s hope, forgiveness, restoration, wisdom, and sovereign love propel me to want to “end well.” Yet as I try to normalize the entire situation of which some knew but most didn’t, I realize how ridiculously complex the situation was.

a.) I’m not in ultimate control, and

You would think I’d know that, but that’s why the word “reminder” is bolded. We need those reminders. We have a short-term memory. Oh I’ll work my tail off and I know fighting through is a huge piece of this (1 Corinthians 15:10 says this well regarding working hard and the reality of grace), however perseverance takes perseverance to develop! And ultimately grace is overarching – I’m thankful for that.

In some ways I feel as though I’m experiencing what folks go through in a divorce. This is not to minimize the gravity of that, but to heighten my circumstance to that. I was married to that church. I figured I’d be there forever. She sacrificed for me and vice versa. I left her, despite her willing attempts to reconcile and appease me. I felt guilty about leaving. I knew it would affect far more than just myself. Close relatives would be hurt and others would leave my “spouse” because of my decision. Moreover, I figured I’d have to drop my kids off there for the weekends and sometimes more. The little cherubs accused me of hating my “ex-,” not understanding the pain involved and wanting to just stay in the comfortable situation for them instead of see me go out with a new girl, dragging them on the date.

So why not try to reconcile the relationship? Was there cause for divorce? Would she and her family take me back? Or was it the right decision that I had to be man enough to make. I mean, maybe I was only engaged to her instead of actually married. And I left the relationship, leaving her the ring. This is opposite, ironically, of what I’ve experienced in real life. And yet the pain in my stance now is just as tough as it was when I was the one “dumped.”

But see, the metaphor is the problem. One should not be married to the church but to Christ. And we shouldn’t try to be the “man” of the house when we are actually the bride. This always feels awkward to call myself a bride, but the nature of submission, weaker partner and loved one that the groom is willing to sacrifice himself for is a perfect picture. I’ve heard of so many pastors finding themselves in a “burned out” state recently. Is it because we take our job and ourselves too seriously as pastors? Is it because we try to be the groom only to wind up taking the form of a father who left the house? I can’t pinpoint it. Certainly there is no perfect metaphor, but the more I contemplate all this, the more challenging it is to “normalize” the situation that I can’t fully grasp.

Have I progressed at all in my “moving on”? Have I released my bitterness and forgiven? How do I? And how do I know if I have? Who do I need to forgive and how do I know if there is the resolve God wants? It’s sticky and messy. But there are a few things I know:

A new question is whether the fact that I can eat them means I’ve reached the real goal. Maybe the goal was the stretching of my mouth all along. Or the enjoyment of tomatoes now that I eat them. Is it that I need to become a gardener of tomatoes? I don’t know. But I have hope that I’ll keep growing by grace whether it be my mouth or my soul.