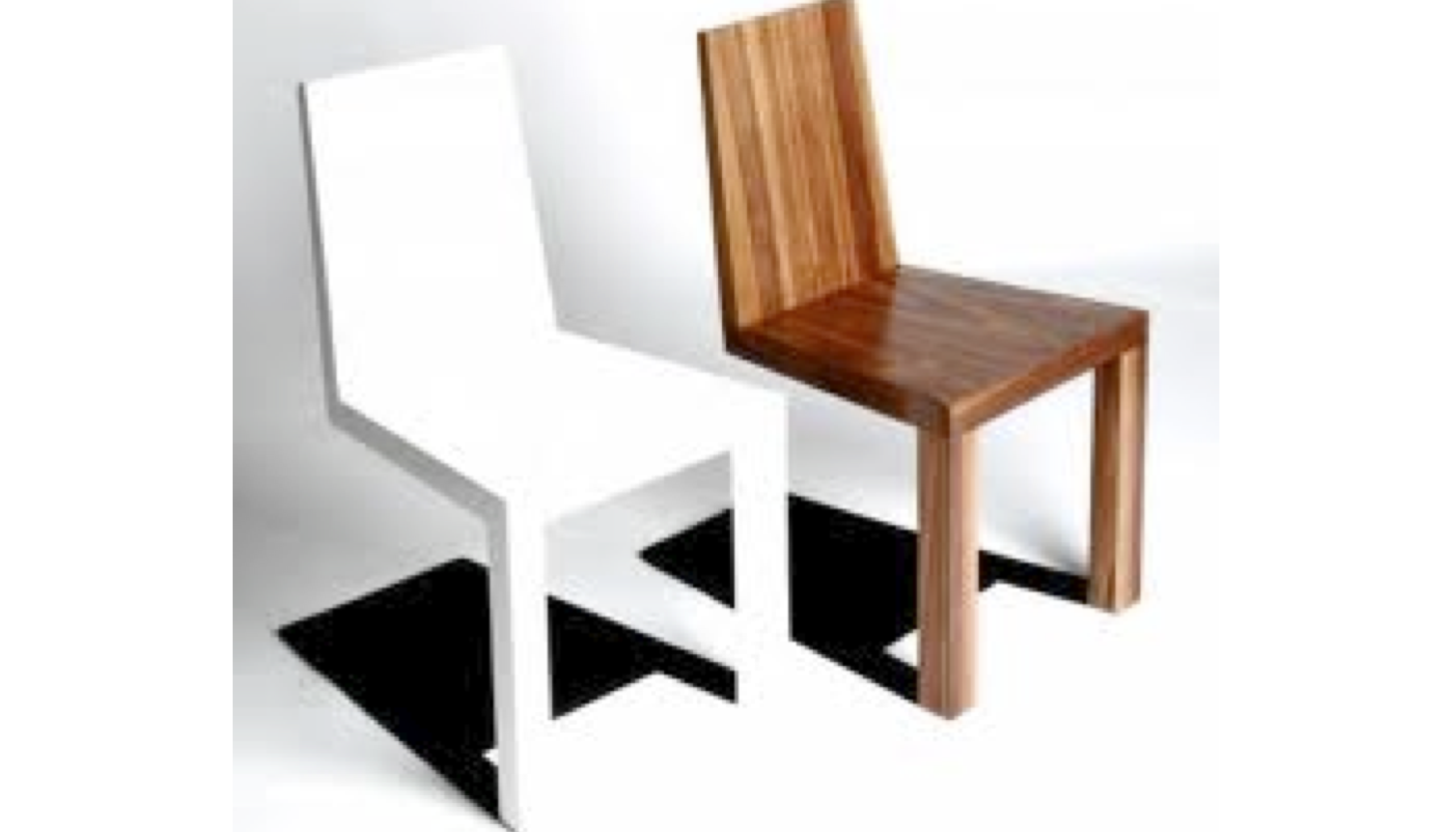 I recently heard a comment regarding “in spite of the consequences” we need to obey God. I agree that we need to obey God first before anything. That’s where holiness is lived out. We are saved by grace and live by faith. The evidence of our faith is through our works, so obedience “in spite of the consequences” makes sense to me. I mean, it’s really losing one’s life to save it, which is biblical (Mt. 16:25, Mark 8:35, Luke 9:24).

What concerns me is the fact that some Christ-followers obey for the purpose “to spite the consequences.”  There’s almost this whiney aspect to many conservative Christ-followers that we “can’t” do certain things and we need to look for ways to be persecuted so that we are living “in spite of consequences.”  In doing so, they like to point out why they can’t do certain things that Americans formerly were able to and now can’t in this postmodern (post-Christian) world in which we live.  The problem with that is it can become a life “to spite” the consequences.  That’s not God’s heart nor the attitude I think Jesus sought us to live out.

We are kingdom people – Kingdom of God – not kingdom of earth.  Many of us happen to reap the benefits and blessings of many forefathers who sought to separate from a convoluted monarchy 300+ years ago.  God has given so much favor to so many of us who live in this day and age and those who lived in the generations that preceded us.  Much of it was lived with Judeo-Christian values, but now they are gone.  And we’re somehow disappointed.  We’ve lived with a government that was set up to separate church and state & yet we’ve lived like we are entitled to a state that operates with the values of the church.  I wonder how much those Christ-followers today who are waiting to see America turn back to its Judeo-Christian values are like Puritans hoping the Crown would be revived.

So what am I saying?  Am I just whining about those who are whining & therefore double-negating myself?  No.  I want us to be Kingdom people.  Kingdom of God first and foremost.  And actually, Kingdom people ONLY.  While there is a place for taking a stand in workplaces, schools, homes and certainly government, our obedience is to God’s heart and passions & His Truth regardless of consequences.  It’s not in spite of anything.  And it’s certainly not to spite anything.

May I be someone who lives to glorify God in how he wants me to, period.